Difference between revisions of "Cartridges"

Various cartridge boards were designed over the years to accomodate different ROM and protection chips. See cartridge specifications and Category:Cartridge boards for a complete list of them.

Prototype cartridges with blue labels are the Export versions. These are extremely rare and only one cart with this label is known. 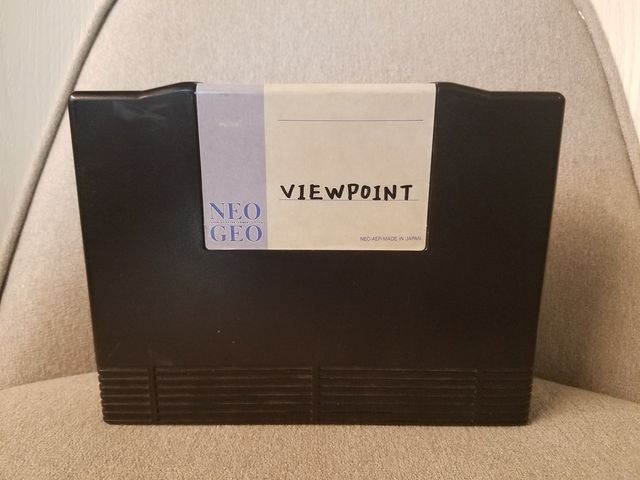 These are the sample carts made when the game is somewhat complete. But there are also development carts developers used to test each of their builds, with easily removable linear flash cards.

There are some boards with a standard MVS form factor. Maybe an AES variant exists ? 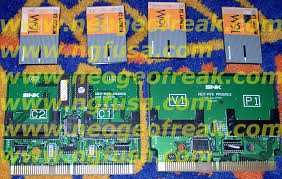 And there are also some way bigger flash carts! Dragon's Heaven aka. DarkSeed was found on this kind of development board.

X3002 dev board (picture by NeoTurfMasta): 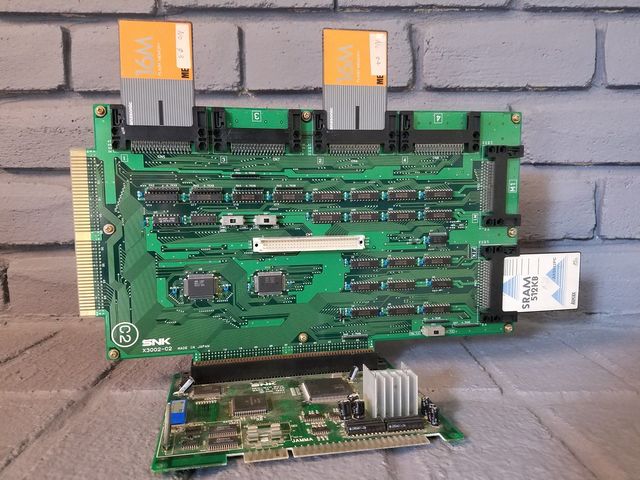 There are also EPROM carts in the same format, like this other X3002 but with eproms (picture source unknown): 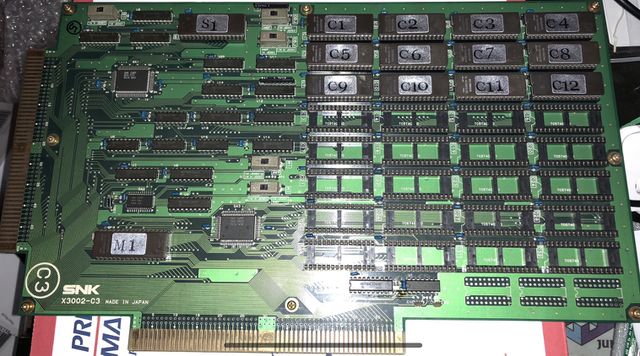 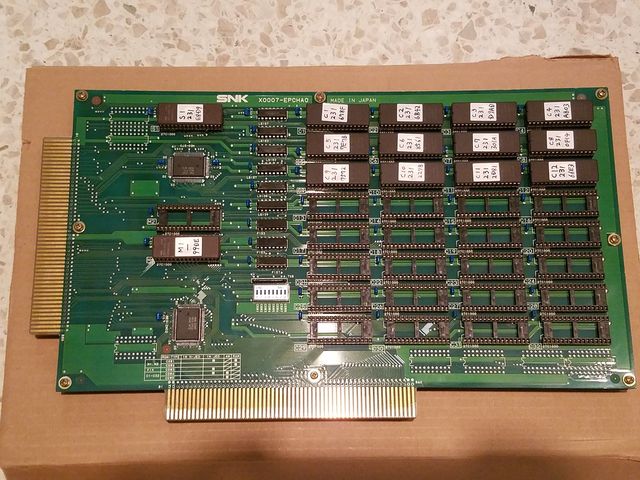 Speaking of EPROM carts, there are even more strange cartridges, PROG8AM and CHA8AM (picture source unknown): 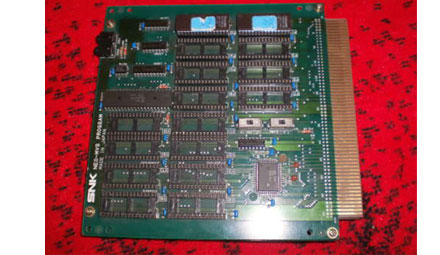 Another 8AM dev board. Does this one hosts Sun Shine / Block Paradise?. It is one of the very first dev boards made. (picture by Billy Pitt): 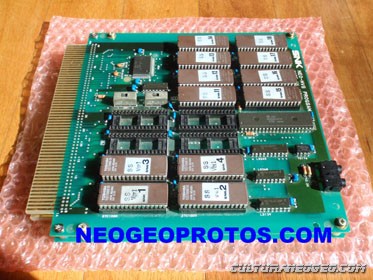