Difference between revisions of "System ROM" 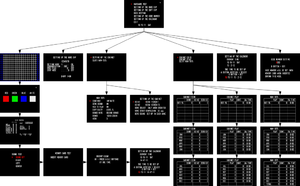 The system ROM (often called BIOS) is a ROM containing code for the 68k startup program, some lookup tables, and various generic functions which can or must be used by games. They are present in all NeoGeo hardware types in various versions. The NeoGeo CD system ROMs also contains graphics, sound, and Z80 code. 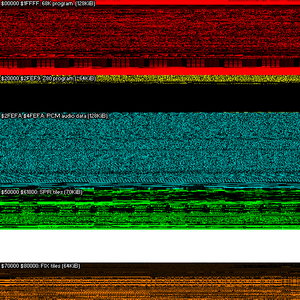 On CD systems, the system ROM contains Z80 and 68k programs, ADPCM sound, and graphics which are loaded to the corresponding DRAMs at startup. There are no SFIX or SM1 ROMs in CD systems (but still a LO ROM).

The CD1 and CD2 system ROMs contain credits organized to be displayed on the fix layer (how can this be seen ?): 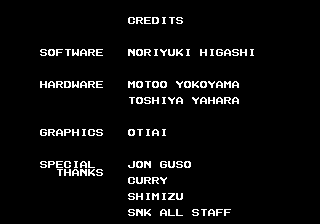